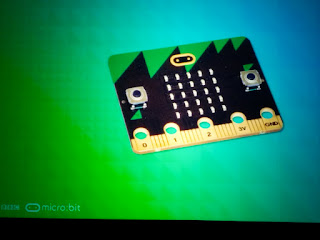 I haven't had time to blog for ages. One of the reasons is that I've been involved in an absolutely brilliant project, helping the BBC make the micro:bit a reality.

The official launch event for the BBC micro:bit was held a few weeks ago at the BBC HQ in London. It seemed like all the world's press and TV were there watching the slick launch presentations from the BBC and partners. Dara o'Briain MC'd and Stephen Fry made an appearance by video. I also got to meet Maggie Philbin who is involved with the project via her TeenTech company. 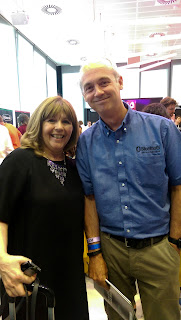 I confess I was rather thrilled to be in the "micro:bit partners" photo the BBC had taken for their archives. I'm in there somewhere, honestly! 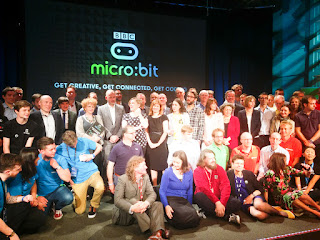 Rather than restate what's already been written about quite what I got up to in the project, here are a couple of write ups which tell the story well enough, one written by me for the Bluetooth SIG blog and the other, an interview conducted with me by Electronics Weekly.

I'm really looking forward to seeing the impact micro:bit has when it finds it's way into UK schools later this year!